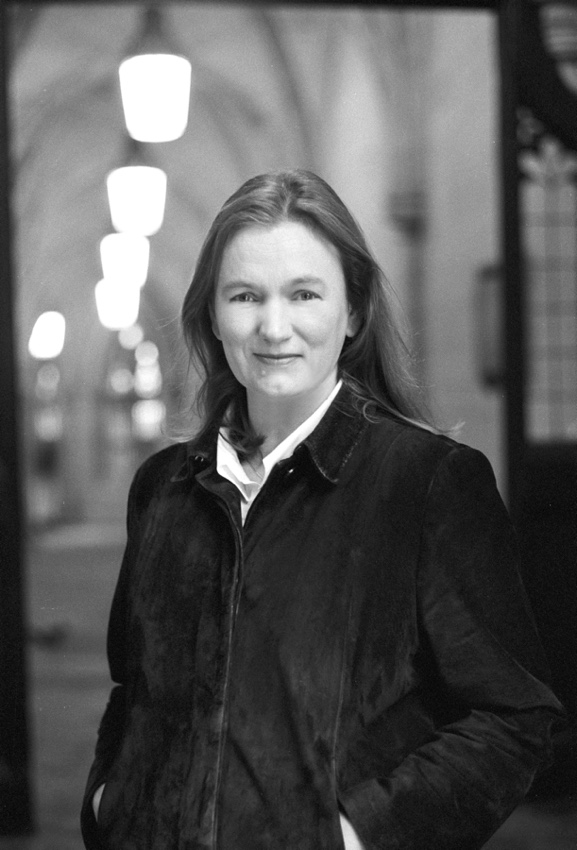 I’m a London-based writer. I’ve written for newspapers, radio and television, but since 2005 I’ve focused on writing fiction for young adults and teens. I consider myself extremely lucky to have been able to do what I dreamed of doing from an early age.

I started to write my first novel, Gideon the Cutpurse, to encourage my son to read. I didn’t think anyone else would see it, so had fun with it, reading it to my children every Sunday after supper. If my son looked bored (and he often did!), I knew I’d have to rewrite that chapter. If I got a gasp, or a “Oh, Mum, I can’t believe you did that!” I’d be really pleased. Finishing that story (the writing and, in particular, the re-writing) got me hooked on becoming a novelist – and there’s been no end to the learning curve. While I’m writing, I always try to remember that books you read as an adult never have quite the same impact as that first book you loved as a child.

The Gideon Trilogy (for children and teenagers) was translated into ten languages and garnered two Carnegie nominations, a Branford Boase Highly Commended Distinction, and was shortlisted for several state awards in the U.S. Philip Ardagh wrote of Gideon the Cutpurse in the Guardian that it was “hard to imagine it being done better. A real find, leaving you hungry for more.”

My latest novel, The Many Lives of John Stone, written for teens and upwards, was published by Simon & Schuster in the US in 2015.

I’m a regular children’s fiction reviewer for The Guardian, a Royal Literary Fund fellow and have been a judge for the Branford Boase and Guardian Children’s Fiction Prizes.

I have an MA in French literature and a PhD in Creative Writing from Goldsmiths College, University of London, where I am also an associate lecturer.