About The Gideon Trilogy 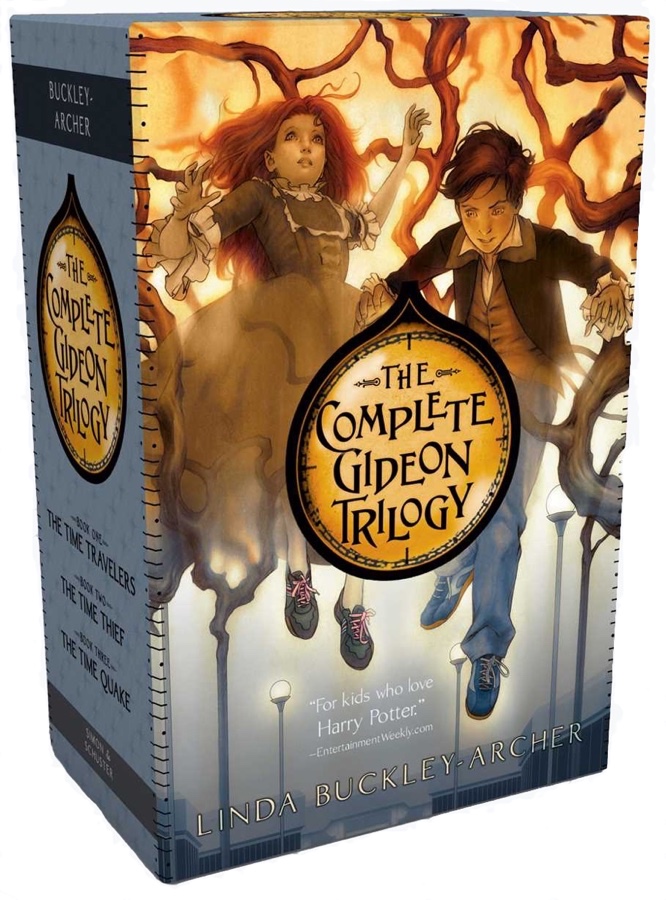 It was the criminal world of eighteenth-century London that became the first inspiration for The Gideon Trilogy. If you took an evening stroll across Covent Garden in London in 1763, you’d be lucky walk fifty paces without someone making an attempt on your life. Criminals did things differently then. Highwaymen you’ll know about already, but perhaps you haven’t come across footpads (who would attack you on foot and in a gang), or link boys (who would lead their unsuspecting customers up dark alleyways before snuffing out the light).

How The Tar Man got his name

by Linda Buckley-Archer | The Gideon Trilogy

An accident with an anti-gravity machine catapults twelve-year-olds Peter and Kate into 1763 and what seems like a whole new world. Aside from these twenty-first century children, there are two major characters whose fortunes the novels follow. The first is Gideon, a reformed cutpurse, who does everything he can to help the children return to their own time. The second is the Tar Man, who steals the anti-gravity machine and whose influence in London’s dark underworld makes him the most dangerous of enemies.

The trilogy spans the centuries and explores the grave consequences of time travel, including time quakes, in which parallel universes threaten to burst into one another. Featuring both the French and the American Revolutions, the trilogy also shows what havoc can ensue when eighteen-century villains take a liking for our own century. I hope you enjoy reading it as much as I enjoyed writing it! 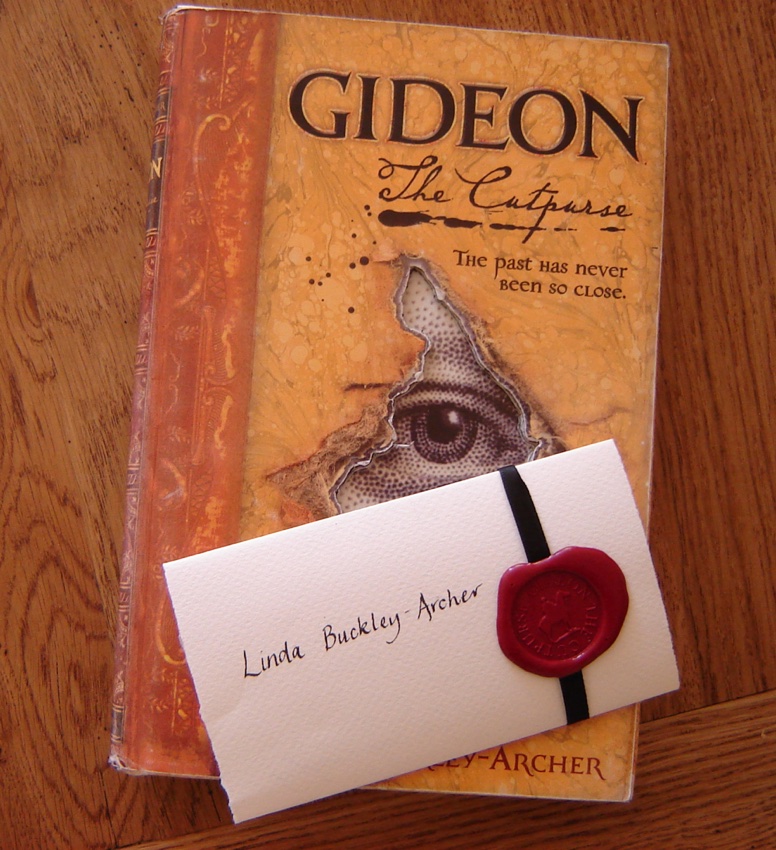 “So convincing a picture of the 18th century that we feel transported ourselves, this first book of a planned trilogy of time-travel adventures is skilled, engrossing and irresistible. The reader, like the protagonists, will find it hard to return to the present.”

The Sunday Times, Children's Book of the Week

“A time-slip novel, deftly handled. The year 1763 is beautifully evoked, as is the present day…Hard to imagine it being done better. A real find, leaving you hungry for more.”

“This wonderfully rich and complex novel, written in lyrical and vivid language, is destined to be a classic. History interweaves with science, social issues in both centuries are thrown in; yet what readers will remember most is a fast-paced plot with a cliff-hanger ending and multi-dimensional characters who continue to inhabit their thoughts long after the book is closed. With appeal for reluctant and advanced readers, this novel is a rare gem.”